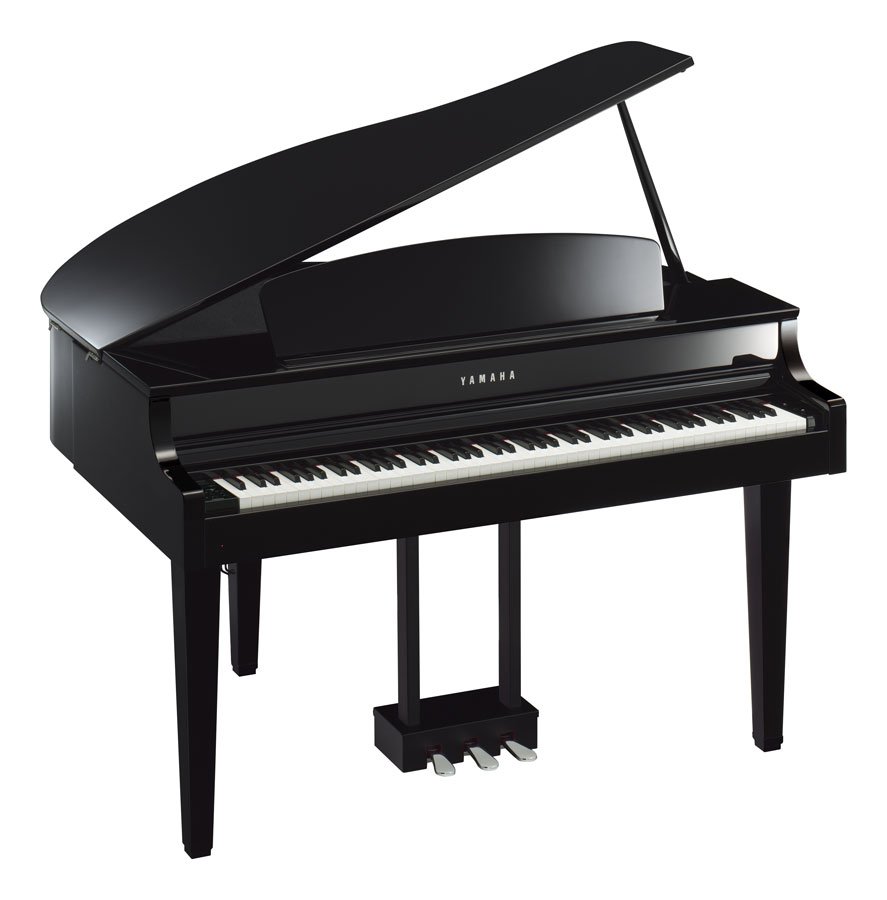 
In addition to grand piano touch and tone, the CLP-665GP has a grand-style cabinet that takes up less space than a traditional baby grand. Two world-class concert grand pianos are included: Yamaha CFX and Bösendorfer Imperial piano samples are available at the touch of a button. With a special bi-amped speaker system with Speaker Box, the CLP-665GP has powerful, clear sound big enough to match the grand design. You will lose yourself in the sound of the binaurally-sampled CFX, which is a totally immersive headphone experience. Connect your music player wirelessly with Bluetooth to listen to and play along with your favorite songs. Practice with the included 303 lesson songs and when you're ready, record your performances using the built-in song recorder. Record CD-quality audio on your USB storage device for quick and easy sharing with family or friends. Add a touch of both class and understated technology to your home with the most attractive Clavinova in the line.