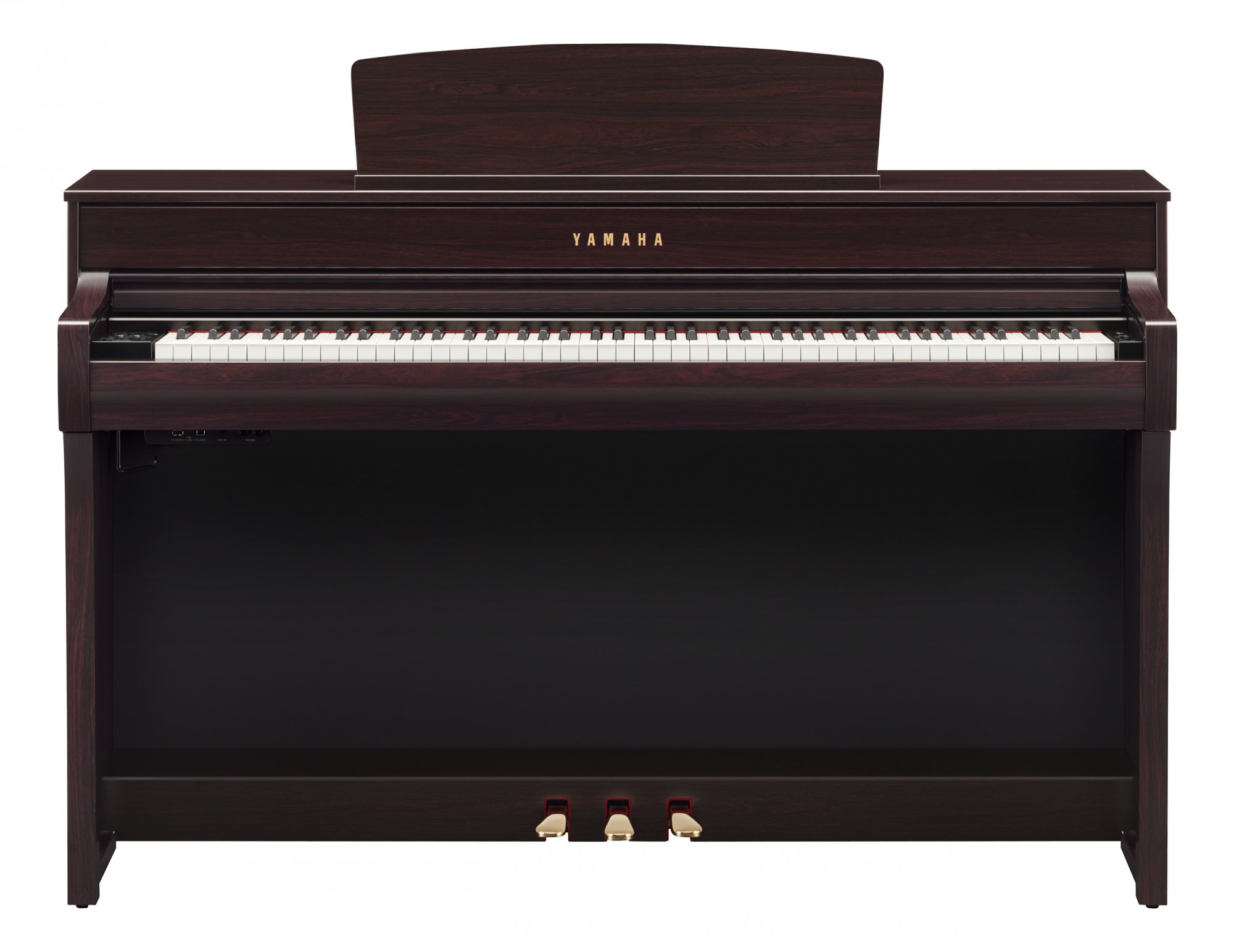 The CLP-745 is the mid-range Clavinova CLP offering powerful sound and a superb Natural Wood (NWX) keyboard action. It features the sounds of the flagship Yamaha CFX concert grand piano and the Bösendorfer Imperial that sound pristine through its bi-amplified internal sound system. Plus, new fortepiano Voices that allow you to hear the music of Bach and Mozart exactly as the composers would have heard it in their day. The Clavinova Virtual Resonance Modeling emulates the more complex elements of playing these acoustic instruments. Bluetooth audio lets you stream music from your portable smart devices wirelessly! Record your own performances and compositions using the built-in USB audio recorder to archive your musical achievements or share them with friends and family. Traditional on the outside but modern inside, the CLP-745 is a great instrument for pianists of all skill levels.