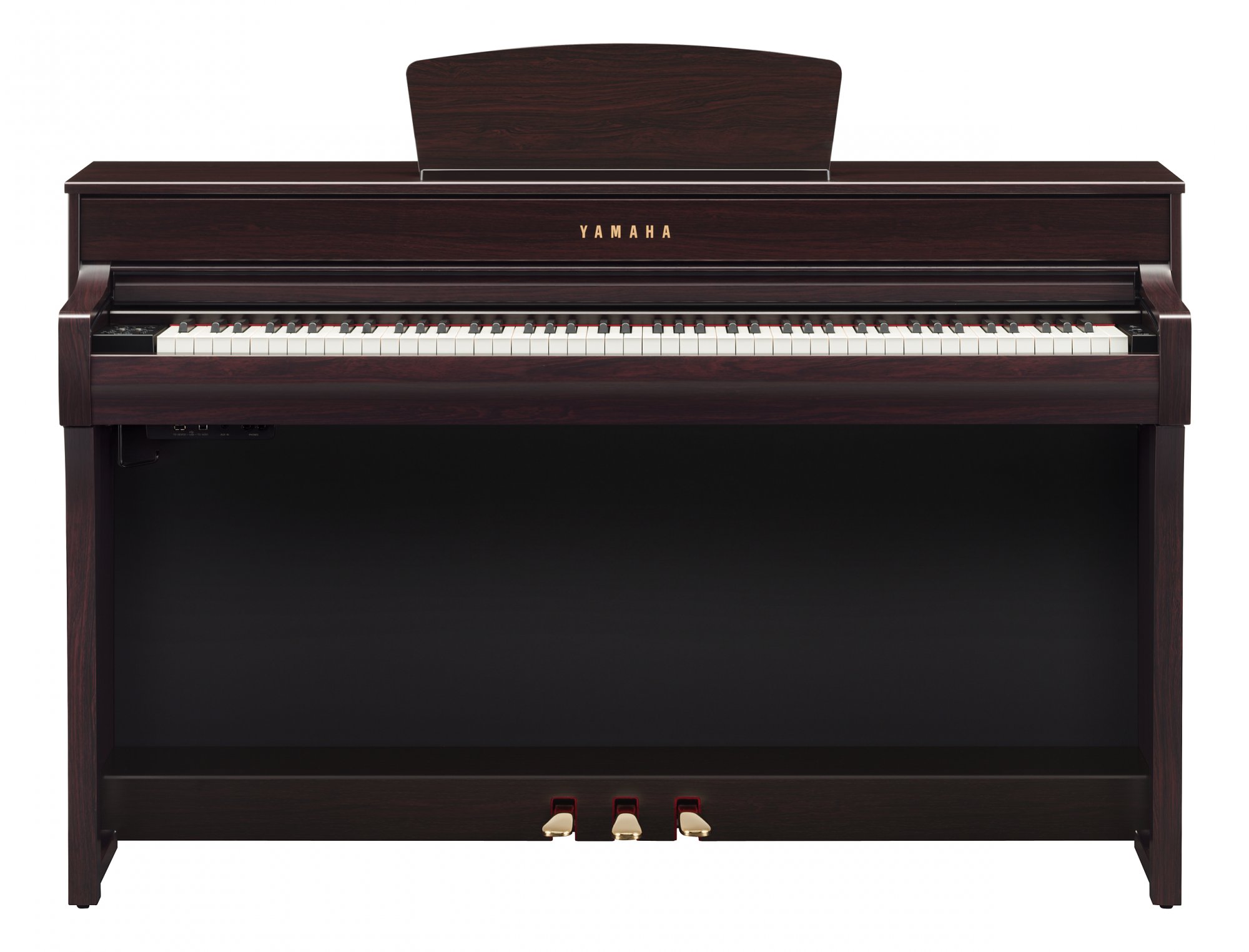 Estimated Availability: November, 2020
The CLP-735 sets the bar for what is required for an instrument to be called a Clavinova. Its unobtrusive display lets you browse the 53 high-quality instrument Voices with ease. Choose from two world-class concert grand pianos, the Yamaha CFX and the Bösendorfer Imperial. Plus new fortepiano Voices allow you to hear the music of Bach and Mozart exactly as the composers would have heard it in their day. New to the CLP-700 series, you'll now experience the sound of the binaurally-sampled CFX and Bosendorfer Imperial grand pianos through your headphones. You can enjoy the realism of Virtual Resonance Modeling and high-quality digital effects through the on-board stereo speaker system. Play along with built-in rhythm patterns and record your performances using the built-in USB audio recorder. And with over a century of acoustic piano manufacturing heritage, it only makes sense that the best digital pianos come from Yamaha.